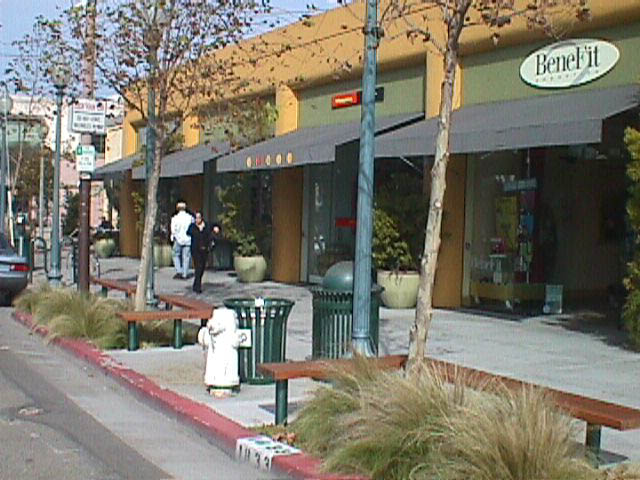 Abrams/Millikan is a design/build development firm that has been developing Berkeley’s Fourth Street Center for over twenty years. Stretching along two blocks on both sides of Fourth Street, the Center’s forty-some stores and restaurants comprise a thriving shopping attraction and is regarded as a national model for specialty retail. The Fourth Street Center is pedestrian-friendly, with stores abutting the sidewalk and street instead of set back behind parking lots.

In 1979, Denny Abrams and Richard Millikan began buying properties along Fourth Street that had been part of a failed redevelopment project. Warehouses, light manufacturing and abandoned buildings predominated, and the city was happy to sell them at $1.50/square foot. Abrams/Millikan refurbished buildings or added new ones, rather than tearing the neighborhood down