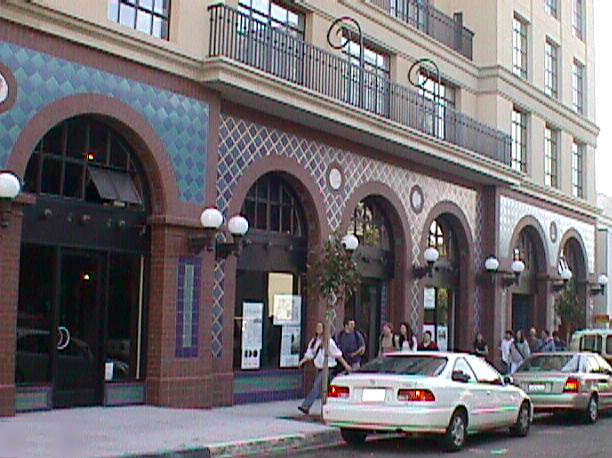 Patrick Kennedy is the owner of Panoramic Interests, which has been developing housing, live/work space, and commercial property in Berkeley since 1990. The firm focuses on dense, mixed-use, mixed-income infill developments that are typically financed with private funds and include below market rate units.

Panoramic’s most recent project, The GAIA Cultural Center in downtown Berkeley, was completed in August 2001. It includes 91 units of housing built on top of a cultural center and café. It includes such innovations as standard high-speed internet connections, a rooftop solarium, a stacked parking system, and an in-house car-sharing program with both conventional and electric vehicles. 20% of the apartments are set aside for very low income residents.

In the developer-unfriendly environment of Berkeley, Kennedy has proven to be adept at rallying citizens on his behalf. According to an article about The GAIA Building in The Berkeley Voice, “Patrick Kennedy patched together a broad coalition of accessible housing advocates, environmentalists (who favor dense downtown housing at the city’s transit hub), and new age spiritualists seeking a centralized location for Gaia Books.” All of Panoramic Interests’ other projects incorporate Smart Growth principles designed to discourage auto use, mitigate sprawl, encourage local business, and enhance the pedestrian streetscape.