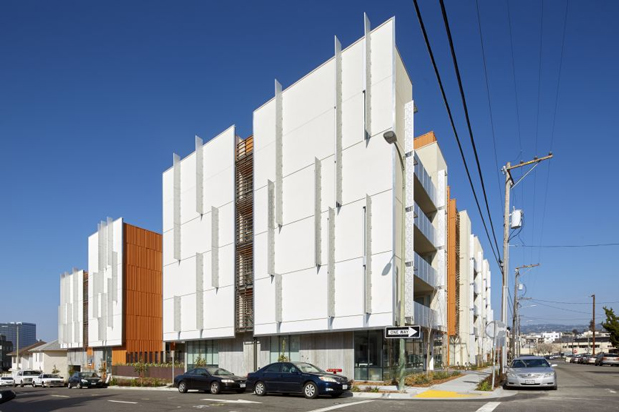 Mayor Jerry Brown faces a challenging context for his 10K Initiative, which would bring 10,000 new residents to downtown Oakland. The average two-bedroom apartment now costs well over $1,000, more than 35% of the average Oakland household’s income. Since 1995, Oakland has produced only 1,381 new housing units and lost 196 to demolition or decay.

Oakland lacks many provisions for affordable housing that have already been enacted in other Bay Area cities. Thus, the Task Force’s policy recommendations include:

Inclusionary zoning requiring a certain percentage of new units to be affordable;
Linkage fees that would require developers of commercial sites to make contributions to build affordable housing elsewhere in the community;
A housing bond to help pay for affordable housing;
Landbanking, which would leverage the City’s capacity to acquire vacant and underutilized sites for affordable housing;
Transit-oriented development funds;
Funds for rehabilitating single room occupancy hotels.

UE will continue to provide support for these policies as they go before the City Council this summer.