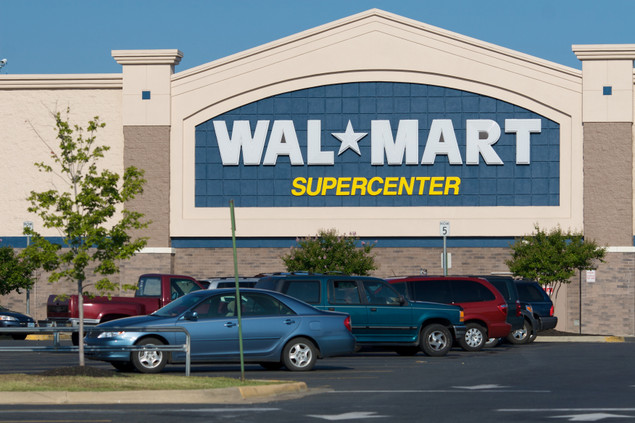 When does a big box become a monster? That question is at the heart of several land use battles in the Bay Area, where cities and counties are challenging retailers such as Wal-Mart on “super-sized” big box stores that eat up open space, generate heavy traffic and destroy local businesses.

The issue comes before voters in Contra Costa County on March 2 in the form of Measure L. If passed, Measure L will preserve a monster-store ban passed by Contra Costa’s Board of Supervisors. If it fails, Wal-Mart will be allowed to move forward with a “Supercenter,” which combines the standard retail outlet with a grocery store. The average Supercenter is twice the size of a standard Wal-Mart, or 187,000 square feet.

The Contra Costa County battle is unfolding as Wal-Mart – which has 1,500 Supercenters across the country, but none yet in the lucrative California market – plans to open 40 Supercenters in the Golden State over the next five years. Wal-Mart is already the nation’s largest grocer and is projected to expand its share of the supermarket pie to 35 percent by 2007, according to the market research firm Retail Forward. The chain’s first California store is due to open March 3rd in La Quinta, a suburb of Palm Springs.

Activists and local and county governments are fighting the super-sized stores across the Bay Area. The cities of Oakland and Martinez have passed bans similar to Contra Costa’s. And early this year, Alameda County Supervisors passed an ordinance prohibiting stores of more than 100,000 square feet (in unincorporated areas) from devoting more than ten percent of their space to non-taxable goods. Wal-Mart has already fired back with a lawsuit seeking to overturn the county ban. In the South Bay, Greenbelt Alliance is fighting a proposed Wal-Mart Supercenter in Gilroy, which would be the first such store in Northern California. Greenbelt has teamed with the local chapter of the United Food & Commercial Workers and other local advocates to push for a new Environmental Impact Report for the store.

The Contra Costa County ordinance stemmed from concerns about Supercenters’ high volumes of traffic and negative impacts on the local economy and the environment. Consumers shop at grocery stores more frequently than at general retailers, such as Wal-Mart or Kmart. Therefore, super-size big box stores selling groceries generate more automobile trips. Because they are typically built at the edges of communities, big box stores are not easily accessed by pedestrians or transit riders. Cities and counties then must bear the environmental and economic costs of the traffic – while the stores’ groceries generate no tax revenue for local government.

Last June, the Board of Supervisors passed an ordinance prohibiting stores of more than 90,000 square feet in unincorporated parts of the county in which nontaxable goods, such as groceries, account for more than five percent of retail space. Attacking local control of zoning decisions, Wal-Mart blocked Contra Costa’s ordinance from taking effect. By spending $100,000 to gather thousands of signatures, the chain forced the county to either repeal the ordinance or have voters decide the matter in a referendum. The Board of Supervisors chose to stand up to Wal-Mart’s legal brawn – a courageous move, in light of Wal-Mart’s previous victories against similar measures in Inglewood and Calexico, California and Clark County, Nevada.