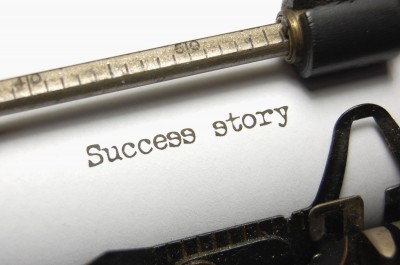 Once home to two movie theaters and a trolley line, Oakland’s 23rd Avenue today has boarded-up storefronts, traffic that speeds by too quickly, and vacant lots that invite criminal activity. Though community members are sometimes divided by the wide variety of languages they speak, they share a common goal of revitalizing their neighborhood.

To capitalize on the community’s pride and energy, Urban Ecology led a series of workshops, in six languages, attended by more than 300 people. With community input, we created the 23rd Avenue Community Action Plan. The plan is a community-driven blueprint for revitalizing the historic 23rd Avenue commercial district, and will seek to guide development in Oakland’s San Antonio neighborhood for years to come.

Success!
After years of community input, feedback, and refinement Urban Ecology was proud to announce the publication of the 23rd Avenue Community Action Plan in June of 2005.

Initial advocacy and implementation efforts by the 23rd Avenue Workgroup have ensured a $650,000 commitment from the Oakland Redevelopment Authority to transform the 23rd Avenue streetscape. The City and the community are currently working with a landscape architecture firm to finalize the design concepts for 23rd Avenue.

Additionally, Urban Ecology has been working with the East Bay Asian Youth Center (EBAYC) to train parents of youth at Garfield Elementary. We provided guidance on where to find funds, strategic advice on how to influence key decision makers, and led parents through a series of field research exercises. The first stages of this advocacy campaign, in Fall of 2005, secured an additional $160,000 for pedestrian safety improvements around Garfield Elementary. In the summer of 2006, the City of Oakland was awarded a state Safe Routes to School grant, roughly $130,000 of which will go to Garfield Elementary for “bulbouts” at 22nd Avenue and Foothill Boulevard – a major recommendation of the 23rd Avenue Plan.