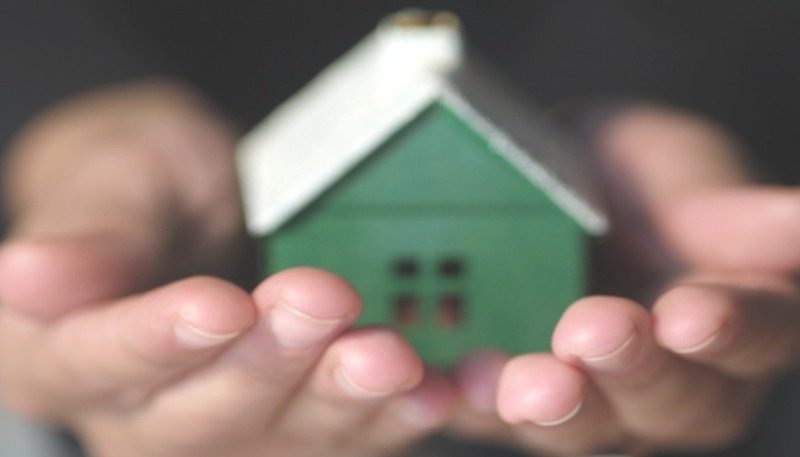 The forces of polarization — the push of concentrated poverty and the pull of concentrated resources — operate throughout metropolitan regions. Because the dynamics are regional, only a regional approach can change them. There is little that communities acting on their own can do to affect these trends.

Fragmented regional communities cumulatively concentrate the social and economic needs of the region on the weak resource base of the central cities and inner suburbs, those least able to resist. As their costs increase and their resources decline, these communities are surrounded by aggressively competing communities with lower social costs and greater resources. In this environment, they become, as David Rusk has said, “the poorhouse of the region…the residual category for those without choices.”

By the same token, as long as other parts of a region can enjoy the benefits of regional economy — its markets, transportation systems, and labor force — but exclude many of the region’s social costs and responsibilities, resources and households with broad economic choices will naturally flow there. When the older communities are taxed to fund the massive supporting infrastructure for this new, more exclusive development, they are further enervated, the process accelerates, and injustice increases.

To stabilize the core, the forces of polarization must be broken. Reforms are needed in several closely related areas: housing and reinvestment, property tax-base sharing, schools, land use and infrastructure planning, transportation and transit, and welfare. The first three of these reforms are directed at deconcentrating poverty, providing resource equity, and beginning the physical rebuilding to bring back the middle class and restore the private economy. The second group of reforms are reinforcements. To lead and administer these reforms, a voter-elected metropolitan council of some sort is very important.
Property Tax Base Sharing

In the Twin Cities in the early 1990s, for example, Saint Paul has had to raise taxes dramatically but, as a result of huge and fast-increasing social responsibilities, it has also had to cut services. At the same time, dramatic tax base increases have allowed exclusive suburbs like Minnetonka and Plymouth, with their small and declining social needs, to reduce taxes and maintain high service levels. Regionalizing the tax base would make growing property wealth available for growing social needs throughout the Twin Cities region.

As the local property tax base becomes less dependent on growth, communities can exercise a regional perspective in terms of land use. They will be able to consider measures that will benefit the region as a whole such as urban growth boundaries, mixed-use development, greater density, and more efficient use of regional infrastructure.

Minnesota already has a partial tax base-sharing system created by a moderate Republican legislature as a less dramatic alternative to regional disparity than consolidation or annexation. Under the fiscal disparities system, each city contributes to a regional pool 40 percent of the growth of its commercial industrial tax base acquired after 1971. Annually, the pool amounts to about $367 million, about 20 percent of the regional tax base.

State Representative Myron Orfield has been a leading advocate of regional planning in the Minnesota legislature.

Excerpted with permission from Metropolitics, published by The Brookings Institution and the Lincoln Institute of Land Policy, Washington, D.C. and Cambridge, 1997. Copies are available from Brookings at (800) 275-1447. Brookings also maintains a web site at www.brookings.edu.