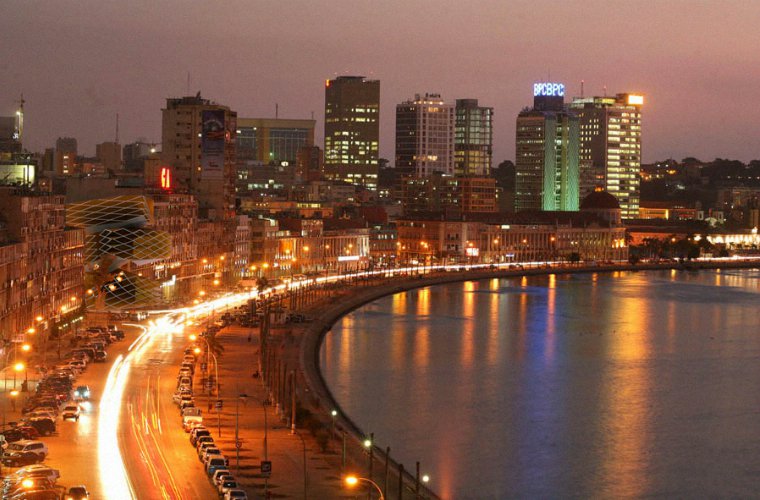 An innovative urban redevelopment project in the Angolan capital of Luanda has won notice from the United Nations for improving the living environment for people in the long-troubled city.

Launched in 1994, the Luanda Sul Self-Financed Urban Infrastructure Program links government agencies, private firms, and residents in building urban infrastructure. The goal of the program is to “settle with quality” a significant portion of the population displaced by war in the country’s outback.

Angola has suffered from decades of armed conflict. While centered in rural areas, civil strife brought both fighting and a flood of migrants to Luanda, a city with close to 2 million residents. It also put a halt to some construction and development projects initiated in the 1970s.

The urban infrastructure program has built at least 70 km of clean water pipelines, a 23-km drainage system, 12 km of powerlines, and 290,000 square meters of paved roads. Residents — organized as clients of the project — have built 2,210 units of housing for more than 16,000 individuals.

Under the program, the government of Luanda Province makes land available for private investment, using the returns to finance public works and satisfy human needs.

Recently, Luanda’s provincial government approved a city management plan that calls for action to address traffic, energy, public lighting, education, health, and sewage problems on a citywide basis. This program calls for the construction of housing for 5,000 families.

In naming the Luanda program a prizewinner in their Best Practices competition, the UN Centre for Human Settlements, Dubai Municipality, and the Together Foundation praised it as a trend-setting and innovative practice, praising its self-financing mechanisms.

“It’s been causing a positive and tangible impact on improving the living environment of people and the urban area,” observe the competition judges. “Luanda Sul’s trendsetter model is easily transferred and applied to any other country in the world.”