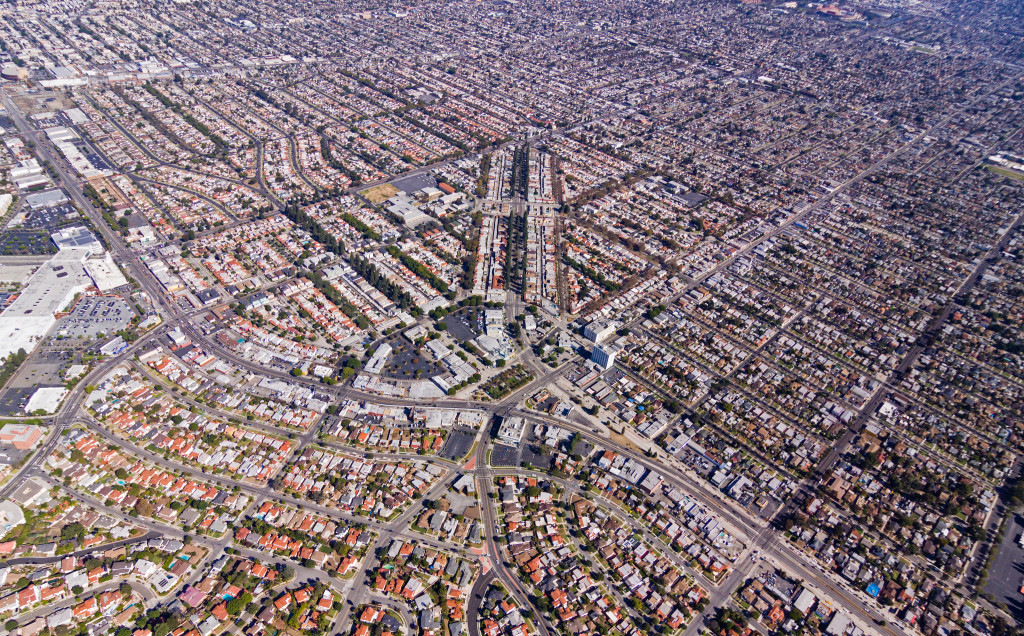 Despite its well-deserved bashing for being utterly car-dependent, water-irresponsible and unsustainable, Los Angeles has borne some valuable precedents for keeping and recreating nature in the city. The No Oil fight to save the Santa Monica Bay, the Los Angeles River revitalization plan, and the Santa Monica Mountains National Recreation Area formed to preserve the mountains, are beginning to add up to more than the sum of their separate environmental parts. And now the Parque Natural promises to bring the wilderness into the very heart of the city.

A key player in creating nature in Los Angeles is the Santa Monica Mountains Conservancy, a state agency which has acquired and preserved over 27,000 acres, often at the last minute to prevent sprawling development. Priority acquisitions now focus on parcels essential to overcoming habitat fragmentation and loss of biodiversity. Still much of this land is not easily accessible to the city’s innermost residents — the poor, the very young and old who are most neighborhood-bound and whose only recreation space is more often than not a paved schoolyard. Not surprisingly then, central city neighborhoods have consistently voted for bond measures to provide more local open space.

In 1994, Los Angeles City Councilmember Rita Walters, after visiting one of the new wilderness parks now defining the outer limit of the city, began to think that this type of wilderness needed to be created within her South Central city district where it would be accessible daily to her constituents. She and the Conservancy began a search for appropriate central city sites and settled on a Department of Water and Power pipe graveyard. Encompassing more than eight acres, it was large enough to create functioning habitats. It could also be connected to other parks, transit lines and the drainage system of the Los Angeles River. And it was located within walking distance of a large innercity Latino and African American population.

City and Conservancy staffs explored community support for the new park, later named Parque Natural, then developed a preliminary program and budget, secured the site, and began building interagency cooperation. A University of California Berkeley community design team developed alternative plans that showed the tradeoff between naturalness and perceived safety. The most natural alternative kept cars at the edge, allowing extensive isolated habitat areas that would attract birds and wildlife. The safest alternative brought cars into the center of the park creating an area of social activity but sacrificing remote habitat.

A community workshop revealed a widespread desire to create isolated habitat to attract birds and wildlife in spite of human safety concerns. The preferred plan calls for a zocalo (central plaza) and paseo (walkway) along the street at the point of the most pedestrian and car traffic and shops. The most active areas, like a picnic area, nature center, sitting spots, garden plots, parking, and children’s play areas, are directly accessed from the zocalo. A market garden employing and run by teenagers will grow native plants and food.

This design leaves most of the eight acres for hills and coastal sage, chaparral and oak woodland plant communities, and an arroyo, stream, and wetland. These acres provide trees and grass, natural places for children to play, water, nature walks, and places to observe birds — all among the highest priorities of community residents.

Residents felt that a full-time ranger/educator was essential for park safety and City and Conservancy officials committed to this request. The zocalo, meanwhile, will create a focus of social activity adjacent to a ranger-staffed nature center, creating a social safety zone for vulnerable users.

In January 1997, the Los Angeles City Council voted unanimously for the project. Over $3 dollars have been allocated for construction which will begin in several months. As a result of the plans for Parque Natural, councilmembers and residents in other innercity neighborhoods are requesting similar parks. Hopefully Parque Natural will be the first of a major urban wilderness greening of the inner city of Los Angeles.